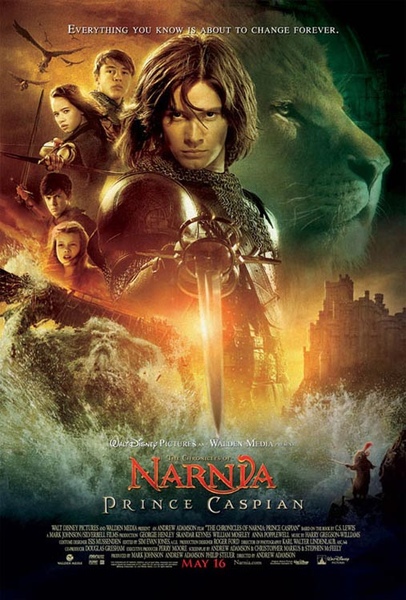 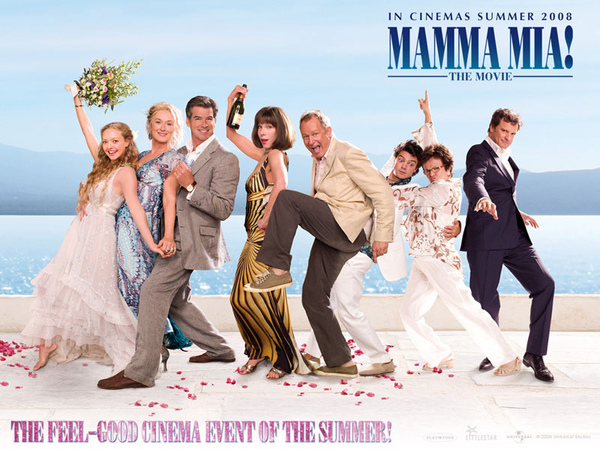 Television is a entertainment device which was  invated in 20th century.  In past decades,

it has been more and more commom and now we can find it in every family. Now we can see

many  programs in it. But due to the compite between  television stations,there are  more and

other progroms. One of those exciting objects is fight which is  most used. 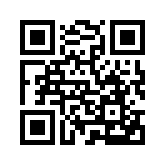